This is an incredibly good soup for preventing and fighting a flu or cold. It also tastes sooo....delicious. The detoxing effects of asparagus, the anti-septic & anti-bacterial effects of onion and fennel's ability to help with respiratory disorders such congestion, bronchitis and cough, make it a SUPER SOUP!! I added brown rice as an excellent source of all-around nutrition. If you have never tried fennel, it is delicious and has a very slight licorice aroma and taste. The fronds look a lot like dill.

Asparagus has an abundance of an amino acid called asparagine, that helps to cleanse the body of waste material. As a result, some people have smelly urine after eating asparagus. Don't worry if this happens to you. Just be glad that your kidney's are functioning as they should. It is believed that most people produce the odorous compounds after eating asparagus, but only about 22% of the population have the genes required to smell them. Very interesting:)

NOTE: According to the ancient Greek physician Hippocrates (460-377 BC), the founding father of natural medicine, the first and foremost principle of medicine must be to respect nature’s healing forces, which inhabit each living organism. Hippocrates considered illness a natural phenomenon that forced people to discover the imbalances in their health. He strongly believed in good food and related the course of any ailment to poor nutrition and bad eating habits. He stressed, "Let food be your medicine and medicine be your food"–advice that I believe in. 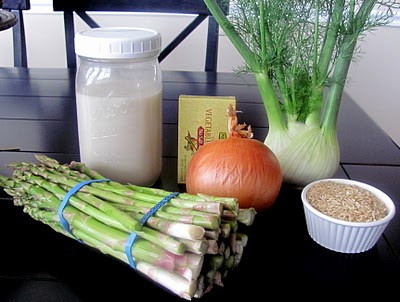 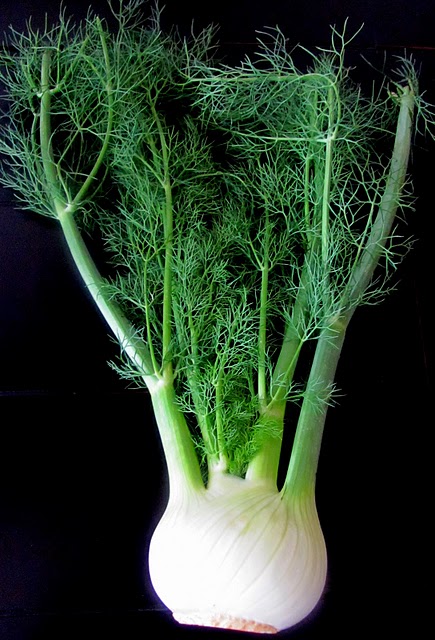 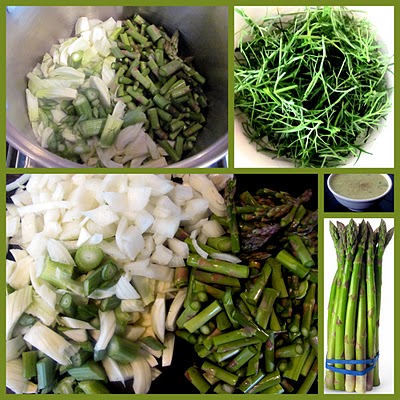 1.) Remove the fennel fronds from the bulb and stems. Mince fronds to equal 1/2-3/4 cup. Slice the fennel bulb and the stems into chunks.

2.) Cut 1 1/2 inches off the asparagus tips. Cut remainder of asparagus into small chunks.

7.) Add almond milk, asparagus tips and the fennel fronds to the soup. Salt and pepper to taste.

Thank you Debbie for generously sharing this recipe with us--Living Young Admin! 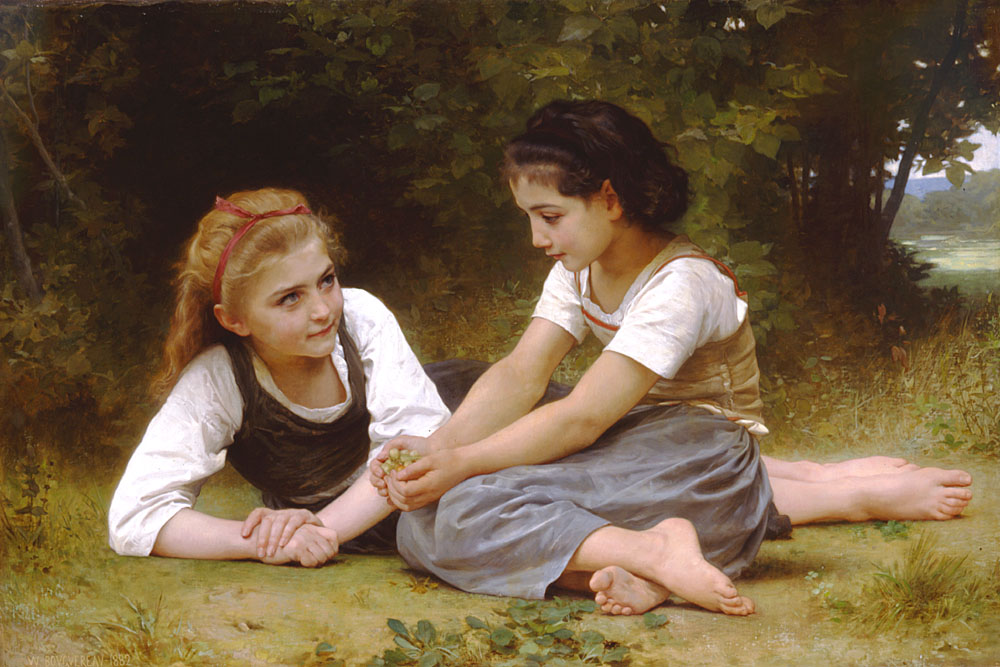 Permalink Reply by kristine albrecht on March 14, 2011 at 7:57pm
So sorry that I have to cancel my plans to attend your cooking class tomorrow.  It sounds so great, but I have had a conflict arise.

It is so nice to meet you:)  I am happy to hear you made my Winter Asparagus Fennel Soup last night and that you liked it!  Thank you for sharing that with everyone.  I hope you can make it to one of my classes so we can meet in person.

Sorry you aren't able to make it to my class tomorrow.  No worries, I will be having more and I will be looking forward to meeting you:)